18m diameter / 350 guests / jugendstil
One of the first original Dutch spiegeltents. The brightly lightened façade has proven to get the attention of the crowd at every event. Despite its local past, the ‘Pearl’ has become a fully international spiegeltent, completing every event across the globe. 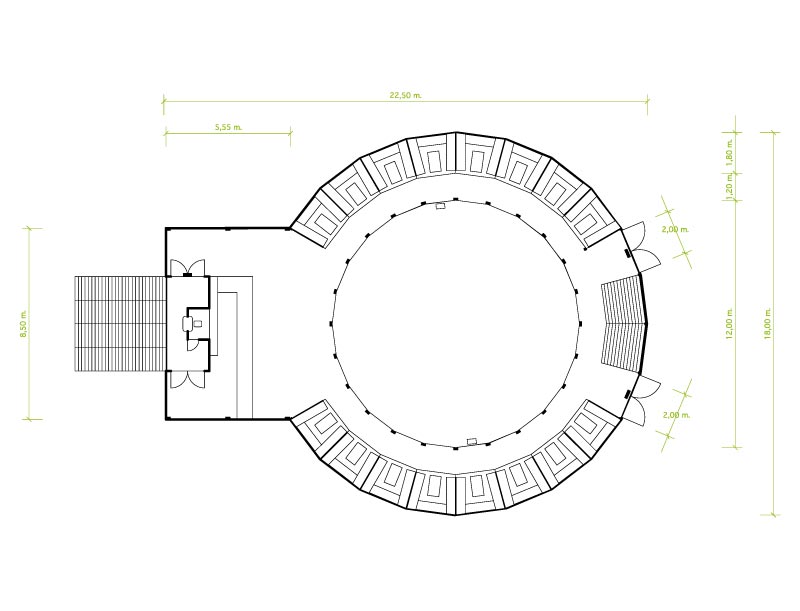 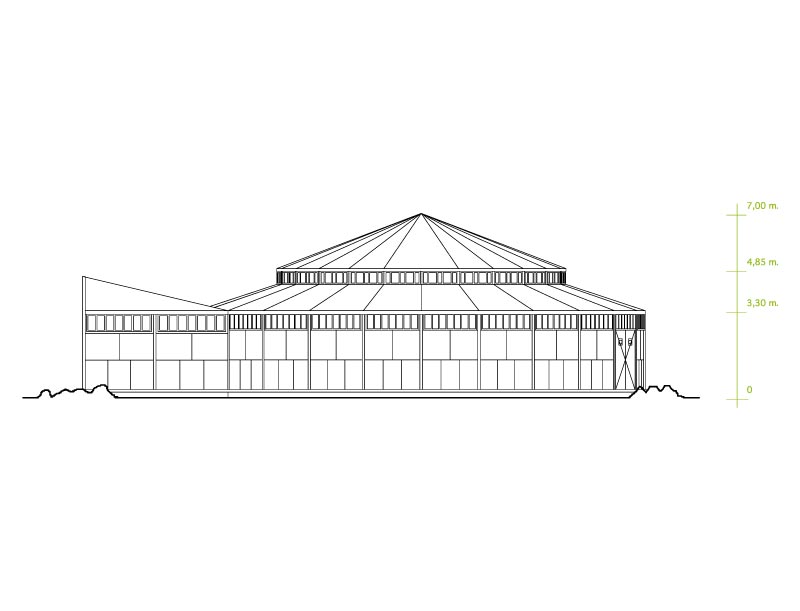 We are exceptionally proud of this particular spiegeltent, because of its Dutch roots. The Parel van Vuren Spiegeltent is the worthy Dutch answer to the world of spiegeltents, dominated by the Belgians. Colorful, and playing with light, this spiegeltent stands out. Although the Pearl has had some rough patches in the past, nothing can keep this spiegeltent down.

After the Pearl was built in the early 20th century, the first few years were rough. Competing with heavy competition from the Belgians, the Pearl had to be exceptional. After some great first years, the spiegeltent threatened to lose the struggle, with a bold thievery as ultimate low. Still the spiegeltent came back stronger than ever, becoming a known sight across the Netherlands.

From a regular visitor of the carnival in Tilburg, to being the audience’s favorite in Australia, the life of a spiegeltent is hard to predict. Apparently the Australian sun is treating the spiegeltent well, since it keeps returning to the other side of the ocean. Interested in our the Parel van Vuren Spiegeltent? Be sure to visit our spiegeltent hire page.