24m diameter / 800 guests / Art Deco
Named after natures miracle, and just as impressive. For years this dark and mysterious Aurora vanished from the world of spiegeltents. Nobody seemed to remember, until Van Rosmalen lovingly adopted her in our collection. 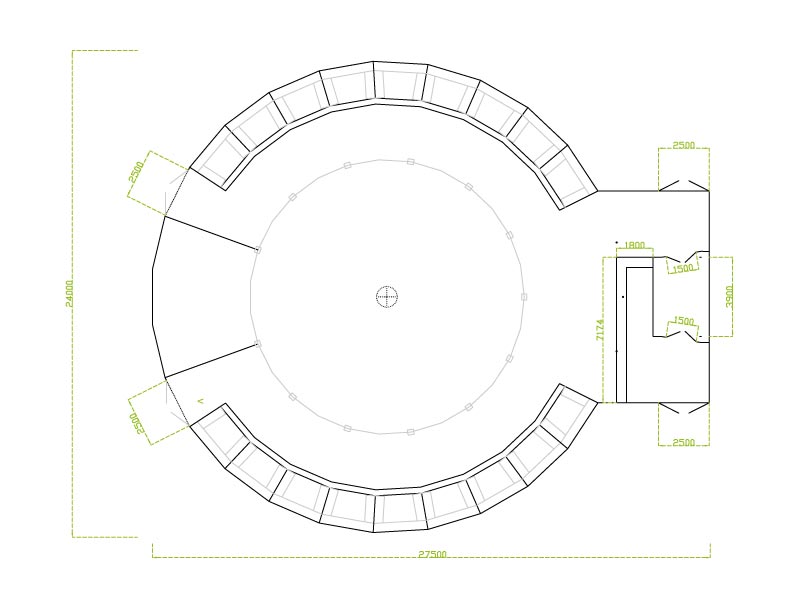 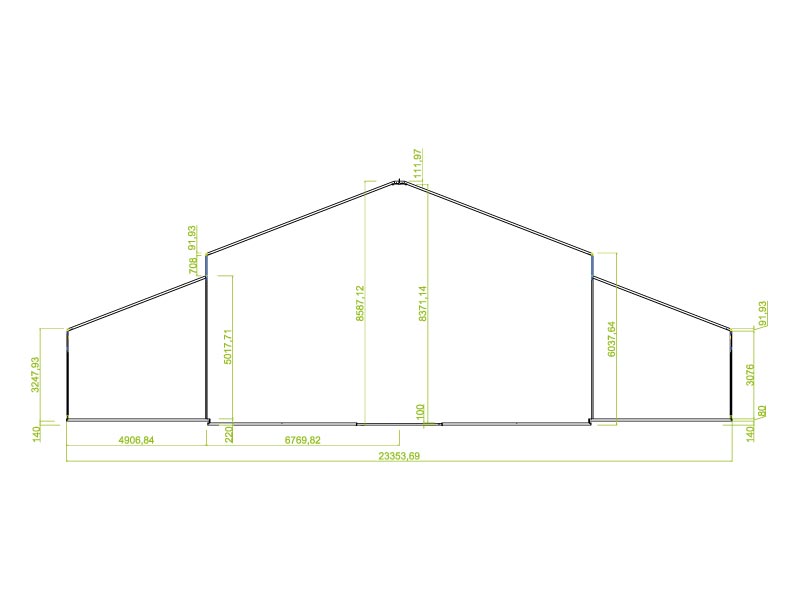 The roots of the Aurora Spiegeltent remain a mystery. In the golden spiegeltent years, a lot of people wanted to have one. Many have tried to make a copy, which rarely succeeded. The established spiegeltent makers had more work than they could handle, and received many enquiries for ambitious projects. Including the Aurora…

Meant to beat the competition, a couple of builders joined hands to create one of the biggest, and most luxurious spiegeltents in the world. Inevitable were the artistic differences between modern or classic. After the project was shut down for a couple of years, one of the builders decided to continue with the project.

The interior was finished in classic, dark style. Only the best materials were used for the dancefloor and walls. As usual back in the days the build of a spiegeltent could take years, earning money bit by bit to buy all the different materials. Unfortunately the builder ran out of money to finalize the project. 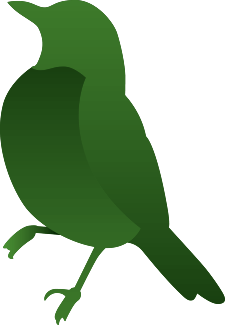